The decision not to do Ironman

My blog has been repeatedly quiet over the last year.  Repeatedly, I've come back and tried to catch up.  "Still on the way to Ironman!" I'd say.

Now, it's time to say, I'm not.  Not right now.  I made the decision around 6 weeks ago, but have been missing the words to put it into a post.

In the last year, my life has changed and shifted.  In March of this year, my family moved to a different province and a different lifestyle.  We left Cochrane and moved to an acreage in the West Kootenays of British Columbia.

And with the move, I found my focus changing.  We had bought a homestead, with the garden of my dreams. 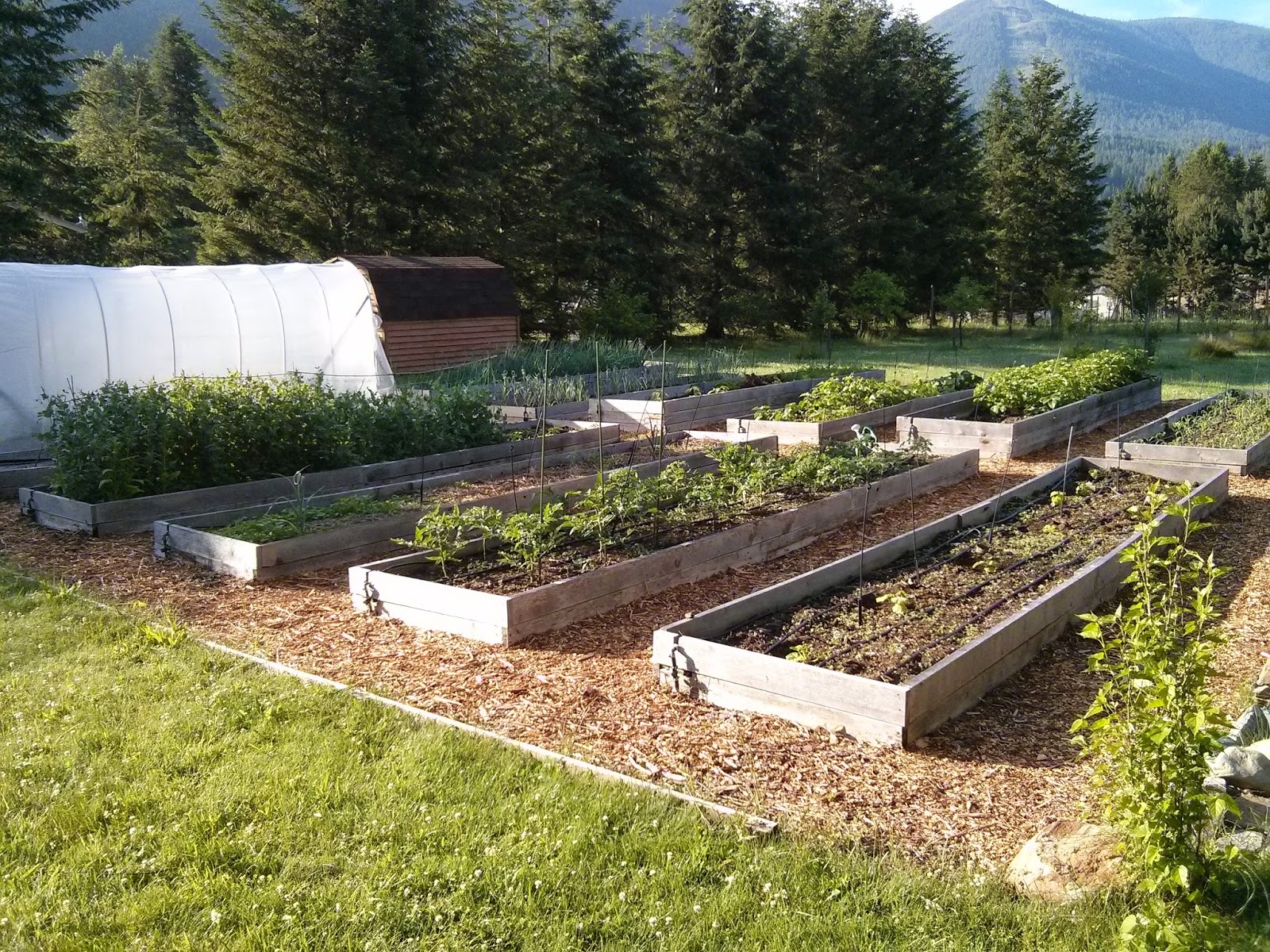 We were in the middle of the mountains, with little trails to explore. 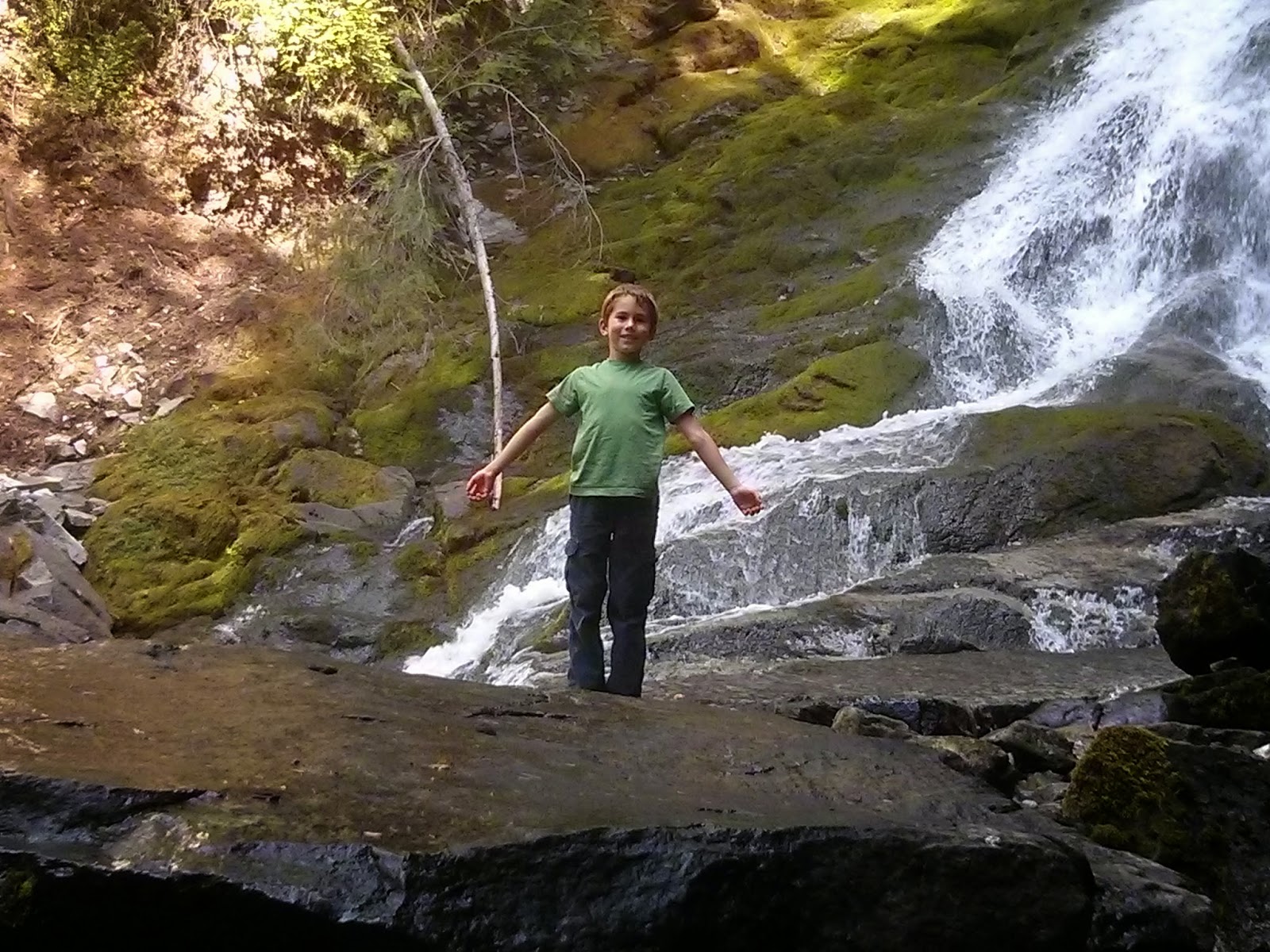 My own backyard often held the makings of breakfast, lunch and dinner. 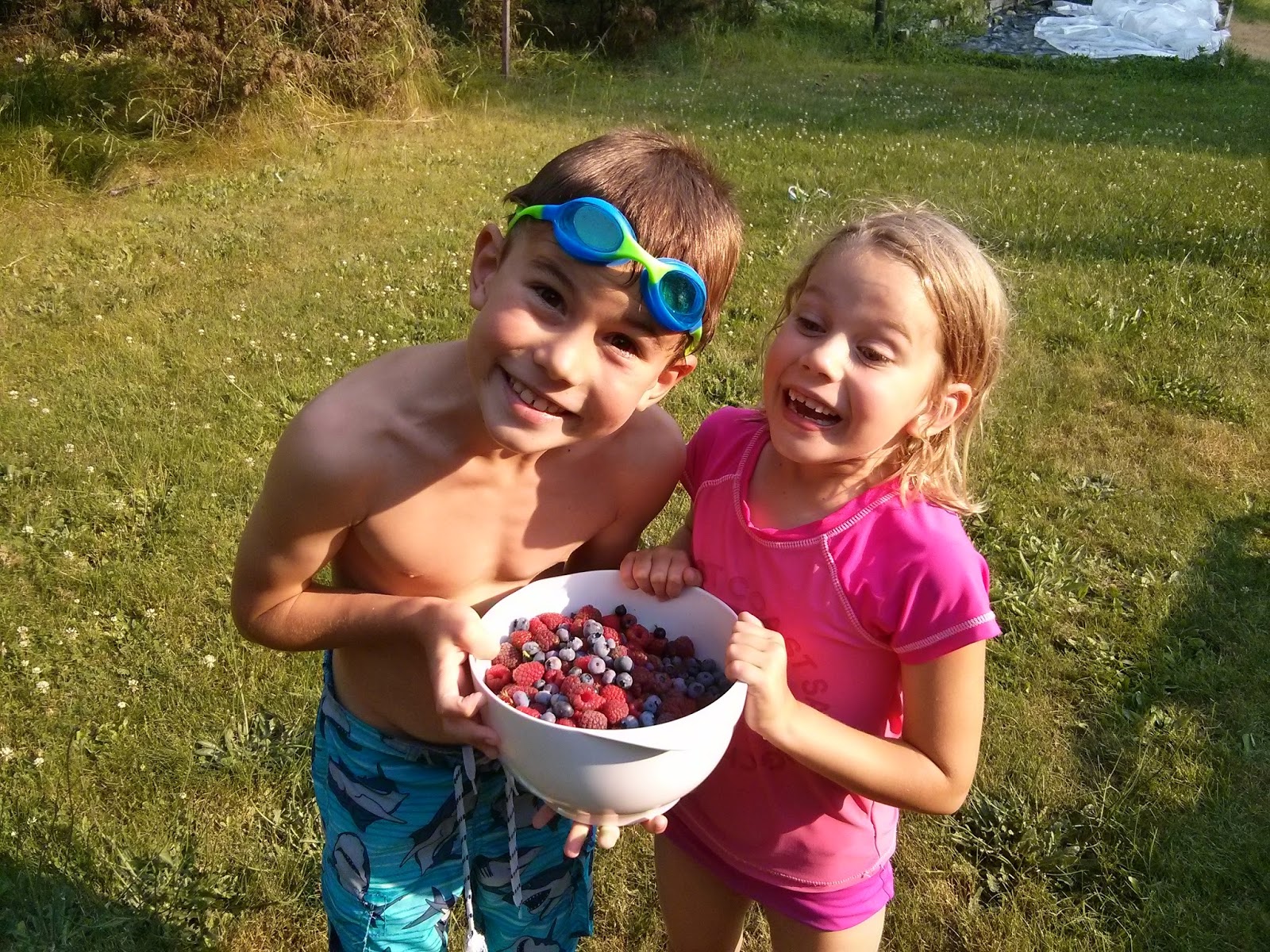 I continued to train for triathlons.  I made some running and triathlon friends.  I had some awesome races, and some character building races.

But, as time went on, more and more, the magic was just missing.

There were other things I wanted to do and could never seem to fit in.  I found myself saying no to too many things.  Berries went unpicked and seeds unplanted.  I didn't explore places with my kids, like I'd hoped to, over the summer break.  No, I can't go on that hike today.  A bike ride on the trail after I've just done hill repeats?  I don't think so.

I have always said that you have to enjoy training.  We all have workouts that we don't feel like and push through.  But, the majority should be fun or satisfying or rewarding.  They weren't.

I wasn't loving it anymore.  I was resenting it.  Sometimes even dreading it.

I walked into my husband's office and once again started a "I'm not sure I still want to do Ironman" conversation with him.  We'd had the conversation before.  It had always ended with the decision to carry on.  This time it didn't.  This time the conclusion I came to was that doing Ironman Arizona in 2014 was no longer the right decision for me.

The decision wasn't without tears, but when it came down to it, the biggest feeling I had was that of relief, which is why I am confident that this was the right decision.

I strongly believe that life is about balance.  Part of finding balance is about going through periods where the balance shifts.  The balance has shifted for me.  For 4 years, triathlon was a central focus after my family.  Now, that focus has changed.

Is triathlon still in the cards for me?  Yes.  For a couple weeks, I took a complete break from it all.  Then, I started casually running.  Then, I started feeling that drive reawakening in me.  I will race next year, but they won't be the half iron distances of my previous three years.  I'll do sprints and maybe Olympic distance races.  Allowing myself to get my training done in a time frame that works for everything else in my life.

Is Ironman still in the cards for me?  I think so.  But, maybe, maybe not.

I do know one thing though.  Happiness is in the cards for me.  I just have to reach out for it. 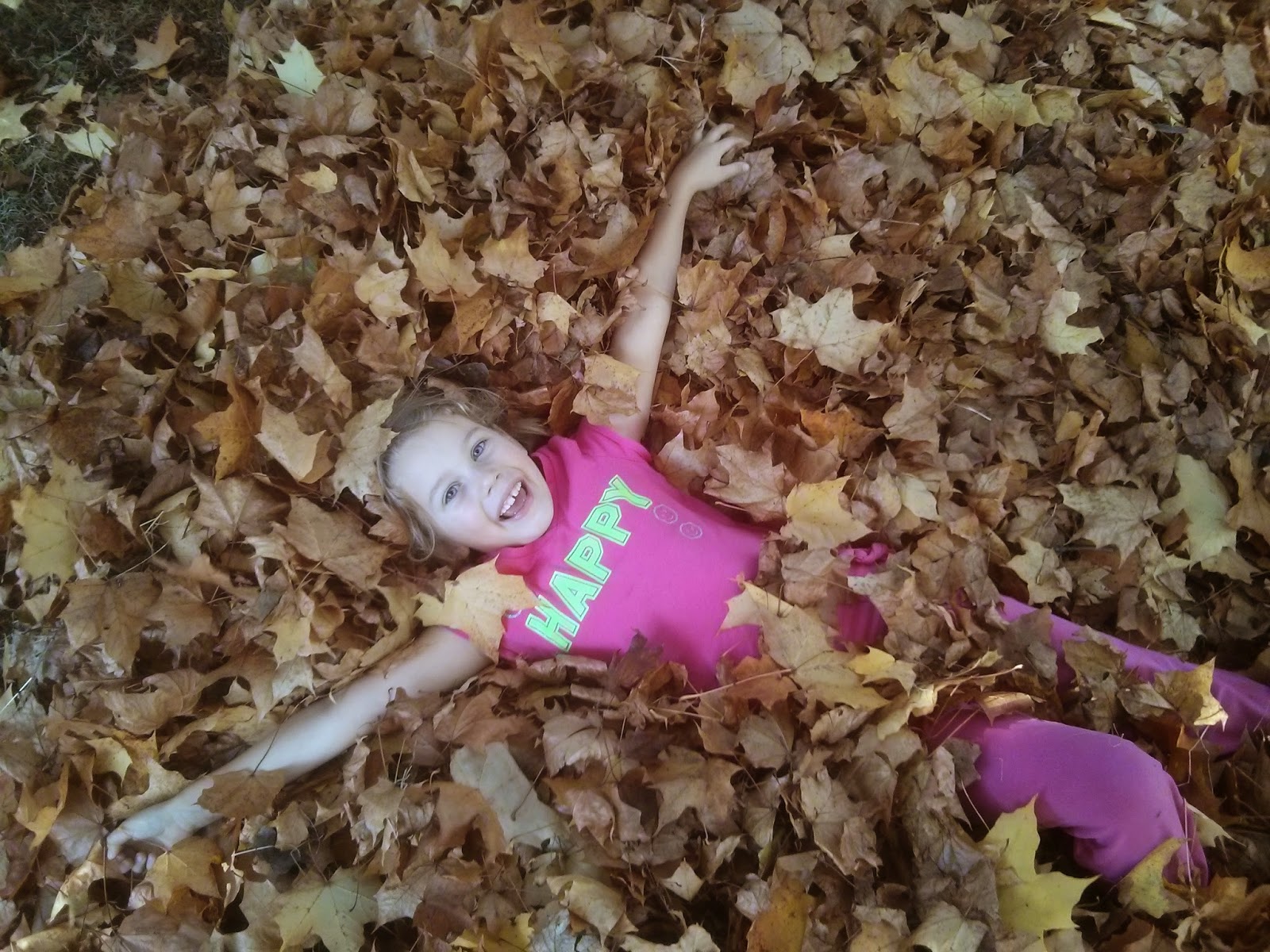